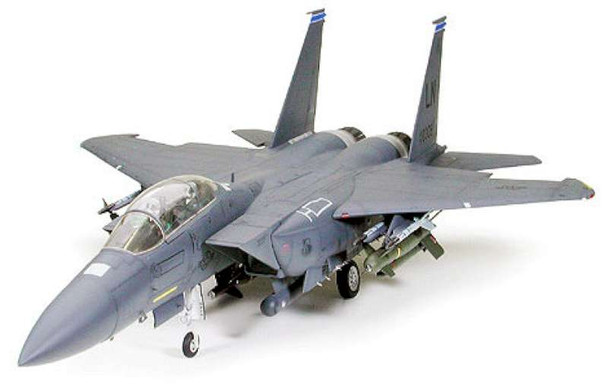 MSRP:
Now: $32.93
Was:
Considered by many to be one of the best fighter planes ever designed, the F-16A Fighting Falcon, was the winner of an Air Force competition in 1975 for a lightweight, low-cost fighter aircraft...

MSRP: $37.99
Now: $36.61
Was:
The Gripen is the standard fighter-bomber of the modern-day Swedish Air Force, where it came into service just a few years ago. Extremely manoeuvrable and compact, its sophisticated electronics...

MSRP:
Now: $38.99
Was:
The Boeing 787 Dreamliner is a mid-sized, wide-body, twin-engine jet airliner currently under development by Boeing Commercial Airplanes. Its maximum seating capacity in a one-class configuration is...

MSRP:
Now: $96.77
Was:
SUPER DECALS SHEETS FOR 4 VERSIONS - COLOR INSTRUCTIONS SHEET INCLUDED The B-52 Stratofortress is the most famous long range jet-powered strategic bomber in the aviation history. Produced by the...